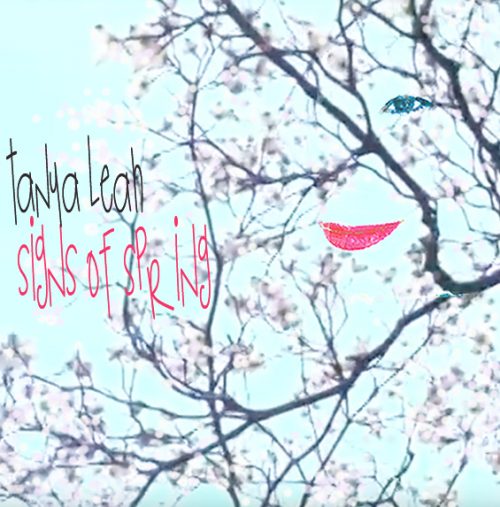 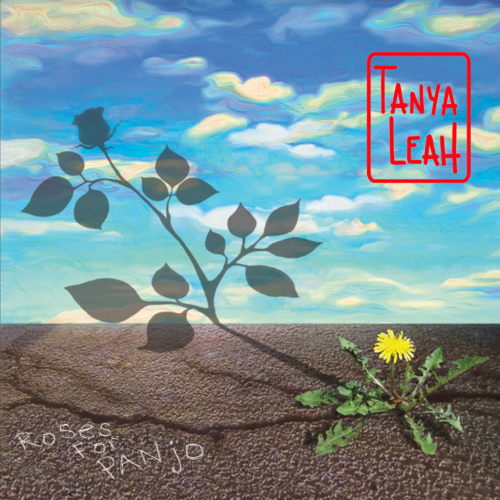 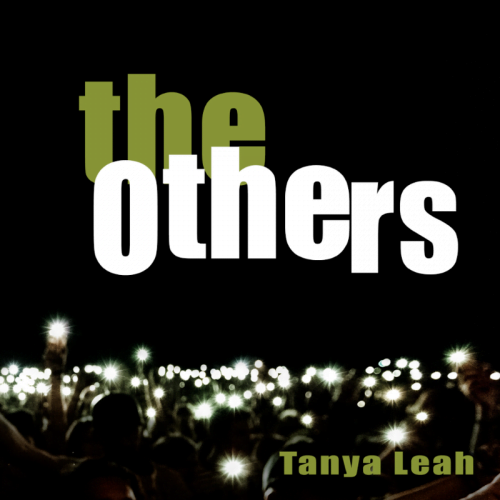 The Others - Tanya Leah 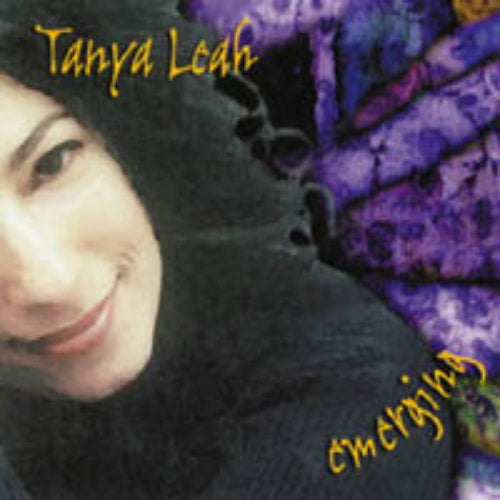 Tanya Leah is an award-winning, multi platinum-selling songwriter/artist who’s work has been heard on many albums, and in film and TV.

In her youth, she became a favorite of Ken Gorka who booked the world-famous “Bitter End” in NY’s Greenwich Village, and she played there regularly, allowing her to hone her craft and connect with other aspiring artists and writers. She began recording her own songs and released her first eponymous 4 song EP.

She went on to tour with her own music and as a sideman with other artists, sharing the stage with the likes of John Sebastian, Dee Carstensen, Jonatha Brooke, Alison Krause, Sinead O’Connor, John Hiatt, Ani DeFranco and many more.

During those early years, she supported her songwriting by singing on other songwriter’s demos, and landed a few national jingles including Coca-Cola, M&Ms, and Downy.

She traveled the NY-Nashville-LA songwriting circuit trying to make her way, and got lucky when her first song that was recorded by another artist also became her first #1 song. Around that time, she and her friend Lindy Robbins won the Grand Prize in the Unisong International Song contest. Those events (and much pavement-pounding), ultimately landed her her first publishing deal and launched her songwriting career.

It was during that time in Nashville that she recorded her first full-length album, “Emerging.”

Since then, Tanya has had songs on a number of gold and platinum records, and singles that have reached into the top forty, including three more that have reached number one.  The list of artists who have recorded her songs is long and varied and includes stars such as Wynonna Judd, Melinda Doolittle, Agnes Carlsson, Lesley Gore, Natalie Grant, and many more.  Also, her songs have been heard in numerous tv shows such as “How I Met Your Mother”, “Dawson’s Creek”, “The Hills”, and others.

In 2011, Tanya’s father (an artist and musician himself) suffered a devastating, incapacitating stroke, and changed everything, including the trajectory of her life and career.  After living 10 years in Nashville, she put her work on hold and moved back to NY to help with his caregiving.  After not writing at all for the first 6 months of his illness, she decided she would try to create songs that would lift his spirits and soothe him.  The resulting collection of songs became her highly acclaimed “Roses For Panjo” record, which was re-released with one new song in August, 2020.

While back in NY, she reconnected with her friend and collaborator, Ilene Angel, and ended up producing her “In Color” record – including a surprise guest vocal on their duet “Friends Like Me And You” by international pop superstar, Kenny Loggins.

Most recently she is excited to be working on a new collaboration with Ilene, and another super-talented long-time friend, Lorraine Ferro on a band called “The Inspire Project.” Their first 6-song EP was also released in August, 2020. 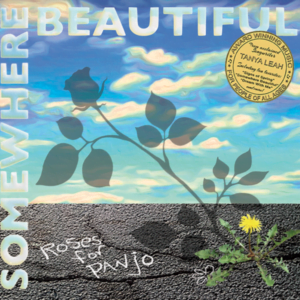 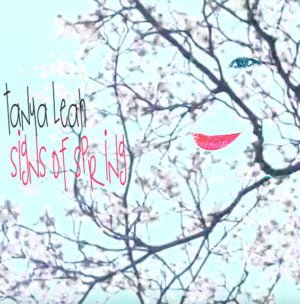 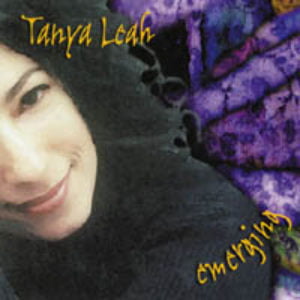 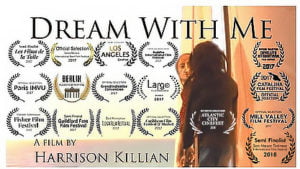 Kenny Loggins joins Ilene Angel on her “In Color” project

“What a Wonderful World” featured on WOS Radio

Tanya Leah and Roses For Panjo return to The Bitter End

Roses For Panjo at the Rockwood Music Hall

Roses For Panjo featured on WFUV 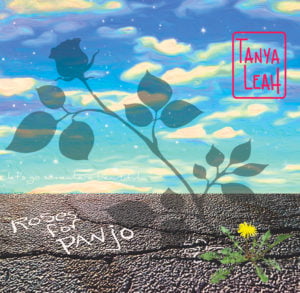 Hello!  I want to say how happy I am that you made it this far down the page!  Thank you so much for being here.

If you are just “meeting” me for the first time, I hope you’ll take a moment and come listen to this new project of mine that was born of the purest love and intention that I have ever experienced in all my years as a writer and performer.

Roses For Panjo began from my need to help soothe and uplift the spirits of my dad, Ira “Panjo” Wollen, who suffered a devastating stroke that left him partially paralyzed and bed-ridden.  My husband and I moved back to NY from Nashville, and I put my music aside for a while so I could visit every day and help with the caregiving.  Dad would sometimes become very agitated (understandably), and I searched frantically for ways to calm him. Besides just plain being there and holding his hand, creating this music was all I could think of to do to help ease his mind and heart.

With the help of so many of my friends (and some total strangers!), this album came into being.  Some of the world’s finest musicians and engineers brought their enormous talents to make this music as lovely as possible, and many others helped fund the recording so that the dream could be made real.  I am eternally grateful.

Here is the link to learn more about the project and this music, and to see some of my dad’s amazing artwork!  rosesforpanjo.com

With all my love and gratitude,  xoTanya